Four Questions for Making Sense of What Lies Ahead

China’s Evergrande Group, the world’s most indebted company, is teetering on the brink of financial collapse. So what happens now? Even though the Chinese government controls its entire economy, it is difficult to imagine that this will resemble anything other than a train wreck in slow motion. This article addresses four questions to help make sense of it all: 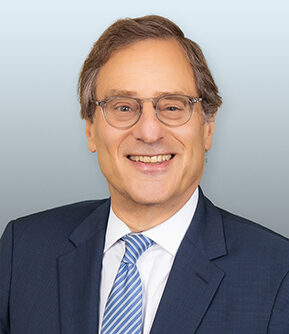