As previously noted on this blog, on October 9, 2019, two agencies of the U.S. Department of Health and Human Services (“HHS”) each released a set of wide-ranging and significant proposed rules (each a “Proposed Rule”). The Centers for Medicare & Medicaid Services (“CMS”) released a Proposed Rule modifying the Stark Self-Referral Prohibition[i] (“Stark”). Likewise, HHS’s Office of Inspector General (“OIG”) released a Proposed Rule modifying the Federal Anti-Kickback Statute[ii] (“AKS”). One item of particular note to those representing or working for hospitals or physician practices is the portion of each Proposed Rule related to the EHR donation safe harbor and exception. These proposed changes make easier the rollout of EHR conversions by health systems and other large providers who, for the sake of interoperability, provide EHR system access to additional providers.

Finally, the Proposed Rule includes a new safe harbor and exception relative to cybersecurity technology and services. Taken together these proposed changes involving the provision and/or donation of EHR and cybersecurity systems are significant because they help to remove some of the remaining barriers to interoperability and development of efficient, effective and secure community-wide EHR systems. Clarity with respect to these issues is something desired by healthcare providers, so it is hoped by many that these proposed changes will ultimately become effective. They certainly merit monitoring. 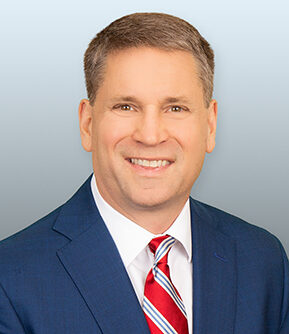