Stevens & Lee’s Regulatory and Government Affairs Department is based in Harrisburg, Pennsylvania, across from the State Capitol. Our on-the-hill team of government affairs specialists is supported by the collective experience of lawyers from across the firm and assists clients in evaluating alternative regulatory and legislative options, providing legislative and agency contacts, developing and implementing advocacy programs, analyzing and tracking legislative and agency matters and providing legal advice on PAC and state lobbying requirements. This team serves a number of national and regional accounts.

Our government affairs team has significant expertise in government finance, which allows us to better understand the problems of those who govern. We have been able to present elected officials with ideas they have used to assist them in their roles as public servants, while simultaneously allowing us to meet the needs of our clients.

Because of our breadth and depth of experience, our team is able to provide clients with expertise and representation at all levels of the executive and legislative branches of state government. We have worked on countless pieces of legislation through introduction, amendment and the final stages of passage and have monitored thousands on behalf of our clients. One piece of legislation we initiated permits the zoos of Pennsylvania to benefit from vanity license plates depicting a zoo scene issued by the Pennsylvania Department of Transportation. Another permits property and casualty insurance companies to convert from mutual to stock form and access the capital markets. Still another permits Pennsylvania’s third class counties to enact legislation imposing a tax on hotel room occupancy in order to provide revenues to build sports complexes and civic centers.

In addition to public utilities and financial institutions, we represent a number of multinational and regional accounts across a variety of business sectors, including health care institutions, insurance companies, institutions of higher education, pharmaceutical manufacturers, transportation and public safety, consulting, telecommunications and consumer products, among others. 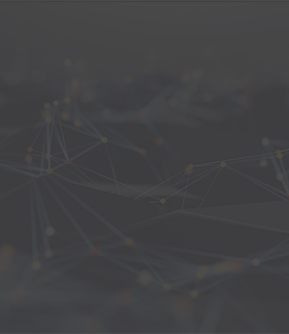