Mr. Shipley will serve a two-year term working closely alongside members of the bench and tax bar, representatives of taxpayers’ groups, local, county and state tax administrators and others to identify and address issues arising in court policy and procedure that affect the practice of tax law in the Garden State. Among various duties, the committee examines Part VIII of the New Jersey Court Rules and proposes amendments and new rules to the Supreme Court.

Mr. Shipley has nearly 30 years of experience in state tax law. As multistate tax counsel, he focuses on representing clients in complex state tax controversies during audits, before administrative boards and in courts across the country. He provides sophisticated multistate tax advice on business operations, assists with navigating the state tax implications of corporate mergers and acquisitions and consults with clients on pending state tax legislation and regulations.

As a thought leader in his field, Mr. Shipley is a frequent national speaker on multistate tax topics for various organizations. He is also a member of the New Jersey Chamber of Commerce and New Jersey Business and Industry Association’s Joint State Tax Committee and frequently contributes to the legislative and regulatory efforts of those organizations. 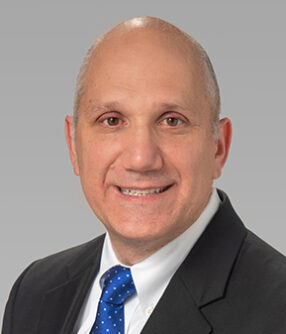