Mr. Swartz spoke on the duties of bank directors and the challenges they face, Board responsibilities and best practices for the near future. He also presented the Federal Reserve proposed guidance on supervisory expectations for boards of directors and U.S. Treasury regulatory reform.

He has represented private and publicly traded financial institutions in more than 50 acquisitions involving banks, insurance and securities brokerage operations and registered investment advisors. He has served as counsel to the issuers in public and private capital markets transactions totaling more than $5 billion. 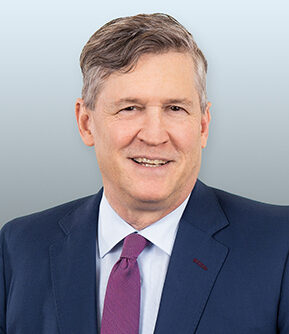