PHILADELPHIA, PA, January 2, 2020 – Stevens & Lee/Griffin today announced that Ernie Choquette has been named Chairman of Stevens & Lee and the Stevens & Lee Companies, a multidisciplinary platform of companies. He succeeds Joseph M. Harenza who held these roles for more than two decades.

“This transition has been planned for some time and is part of our overall leadership succession strategy,” said Mr. Choquette. “I look forward to working with all of our Stevens & Lee Companies team members in continuing to provide excellent service and value to our platform clients.”

“We have been working on this succession strategy for some time and I am confident that under new leadership our professionals will continue to deliver superior outcomes for our clients,” said Mr. Harenza. He will continue to work with some of the platform’s non-legal businesses and will assist in the transition. 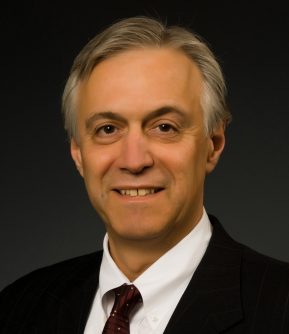