The Berks County Bar Association is a non-profit organization of approximately 650 Berks County, PA, attorneys which offers professional development opportunities to its members and helps to deliver the services of member attorneys to the community at large.

Mr. Bell concentrates his practice in complex commercial, trade secret, employment and gaming litigation and has more than 30 years of experience in these and related fields. He has been lead counsel on a number of precedent-setting decisions in the financial services, insurance and gaming industries.

Mr. Bell has extensive experience in the Pennsylvania Supreme, Commonwealth and Superior Courts. In the Supreme Court, he successfully defeated the first court challenge to the issuance of a slot machine license after the passage of The Pennsylvania Race Horse Development and Gaming Act. He also was lead counsel before the Supreme Court representing one of the largest banks in the country in litigation to stop a takeover of its Board of Directors.

Prior to joining Stevens & Lee in 1986, he was a supervising attorney for the Pennsylvania Human Relations Commission’s Harrisburg region. 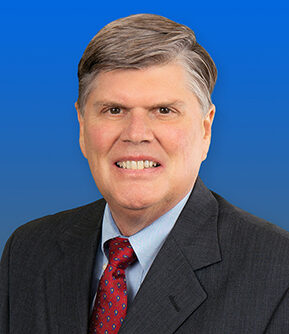