PHILADELPHIA, PA, August 22, 2011 – Stevens & Lee Shareholder James C. Schwartzman was reappointed by the Supreme Court of Pennsylvania to the Interest on Lawyers Trust Account (IOLTA) Board. He will serve a three-year term, beginning September 1.

IOLTA is an appointed board of the Supreme Court of Pennsylvania that provides funds for legal aid to the poor. This is Mr. Schwartzman’s second term on the board, having originally been appointed to the board in 2008. 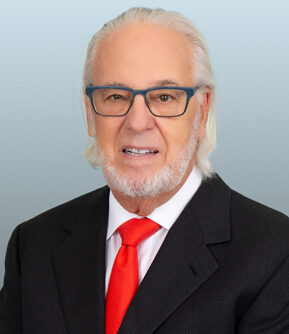