Robert Lapowsky Named Fellow by the American College of Bankruptcy

PHILADELPHIA, PA, December 18, 2012 – Stevens & Lee Shareholder Robert Lapowsky has been named a Fellow of the American College of Bankruptcy. He will be formally inducted on March 15, 2013 in Washington, D.C.

The American College of Bankruptcy is a national invitation-only professional honorary society which extends fellowship invitations to recognize nominees for their excellence in the bankruptcy and insolvency fields.

A Stevens & Lee Shareholder and co-chair of its Bankruptcy and Financial Restructuring Department, Mr. Lapowsky has been an active practitioner in the area of bankruptcy and creditors’ rights since 1979. He represents financial institutions, debtors, creditors’ committees and trustees in all aspects of the corporate reorganization practice. 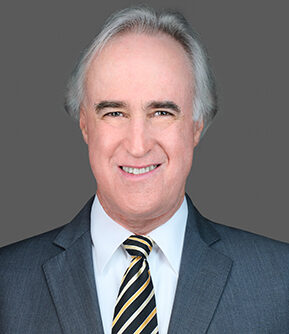