Back in December 2020, practically a lifetime ago, we posted a summary of the Centers for Medicare & Medicaid Services (CMS) final regulations that were published December 2, 2020. You can read that summary here. Those final regulations made substantial changes to the Stark Law, many of which went into effect in 2021. At the bottom of our summary was a note that there would be changes to the “group practice” definition, including “clarifying the permissibility of profit-sharing in connection with value-based enterprise participation and the impermissibility of sharing DHS profits on an individual service basis” that would not go into effect until January 1, 2022. Many readers may not have focused on the group practice changes given all the other changes that went into effect a year earlier.

The biggest change to the group practice definition is that “split pooling” is now prohibited. This means that groups can no longer allocate DHS profits on a service-by-service basis with each service line using its own unique profit allocation methodology. Rather, profits from the entire group’s DHS (except if using pods) must be aggregated and then distributed using the same methodology. It is still allowable for groups to segregate and allocate DHS profits generated by five or more physician pods and for each pod to use a different profit allocation methodology. But, within each pod, the same methodology must be used for all the DHS profits generated by the pod. 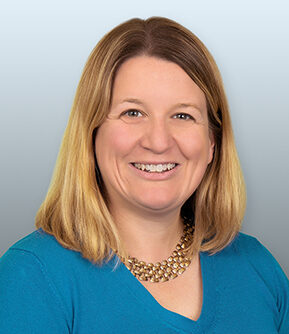