Unlike previous phases of the expansion, this phase applies to new/initial petitions in addition to all previously filed Form I-140 Immigrant Petitions under the EB-1C (multinational executive and manager) classification as well as the EB-2 National Interest Waiver classification.

On January 4, 2023, the Department of Homeland Security (DHS) proposed a new rule in the Federal Register that would significantly increase many immigration filing fees. The fee increase would impact most forms, making it substantially more expensive to request both employment-based and family-based immigration benefits. Notable fee increases are:

These proposed fee increases would go into effect during or after March 2023 once the 60-day public comment period concludes. However, there is a possibility that the finalized rule would not be implemented until later; DHS will announce the date the increases are set to go into effect when it publishes the final rule.

If you have questions about whether either of the above provisions may impact your current or future immigration case, please contact a member of our Immigration and Nationality team for assistance. 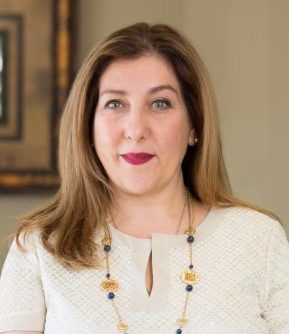 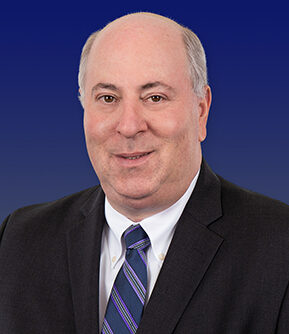