Under EPCRS, a sponsor of a retirement plan, such as a 401(k), profit-sharing, 403(b), or defined benefit plan, may voluntarily correct “qualification failures” in order to preserve the plan’s and the participants’ tax-favored status under the Internal Revenue Code of 1986, as amended. Depending on the type of failure and other factors, a qualification failure may be corrected under EPCRS’s Self-Correction Program (“SCP”), Voluntary Compliance Program (“VCP”), or Audit Closing Agreement Program (“Audit CAP”).

Revenue Procedure 2013-12 made several significant changes to EPCRS, including, but not limited to, the following:

The changes made to EPCRS under Revenue Procedure 2013-12 may affect a plan sponsor’s ability to correct qualification failures under SCP, VCP and Audit CAP. A plan sponsor should not assume that a correction procedure it has used in the past is still valid.

If you are aware of any potential qualification failures for your retirement plan, please contact the Stevens & Lee attorney with whom you normally work or a member of the Employee Benefits Group at Stevens & Lee to discuss your alternatives for correcting such failures and how Revenue Procedure 2013-12 may impact your plan. 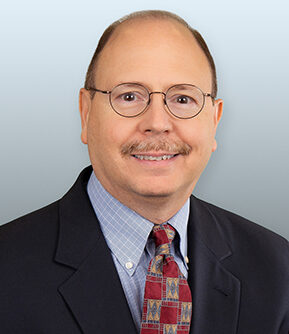