The Corporate Transparency Act enacted last year (the “CTA”) requires that corporations, limited liability companies, and similar entities report certain information about their beneficial owners, so as to “enhance the national security of the United States by making it more difficult for malign actors to” launder money, finance terrorism, proliferate weapons of mass destruction, engage in human and drug trafficking and commit fraud and other crime harmful to the American people.

Under the CTA, the Financial Crimes Enforcement Network (“FinCEN”) is required to maintain the reported information confidentially, securely and non-publicly. That said, FinCEN is authorized to disclose the information for specific purposes to certain categories of recipients, including federal law enforcement authorities. FinCEN is also required to revise customer due diligence regulations applicable to financial institutions to factor in the beneficial ownership information reporting requirement.

In furtherance of the above, FinCEN has proposed a new rule imposing the reporting requirements on the impacted entities. A fact sheet can be found here.

Following is a brief summary of the proposed rule’s highlights:

Thus, for all intents and purposes, this would include any U.S. companies established as “incorporated” (i.e., “Inc.”), limited liability companies, limited partnerships, etc.

A person will be considered to have “substantial control” over the reporting company if they:

Other forms of “substantial control” may also exist depending on the circumstances even if not specifically listed in the rule.

Note also that an individual may be deemed a beneficial owner if they have an interest in an entity that, directly or indirectly, holds an interest in the reporting company.

The proposed rule would exclude creditors of a reporting company unless the creditor exercises substantial control over the entity or owns or controls 25% of its ownership interests.

Note that the above list is not all-inclusive, and other exceptions may apply. Consult the rule for details on whether an exception might apply in any given situation, as well as for greater detail on those discussed above.

The above is just a brief summary of the highlights of the proposed rule, and there are many other details that should be considered if and when the rule is enacted. Stevens & Lee will continue to closely monitor developments and will keep our clients apprised as things progress.

For further information, please contact either Matthew Silver at matthew.silver@stevenslee.com or Scott Noah at scott.noah@stevenslee.com. 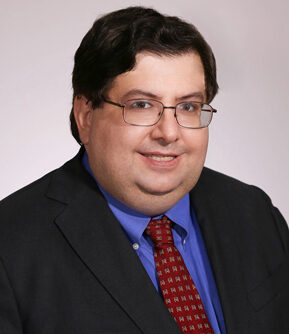 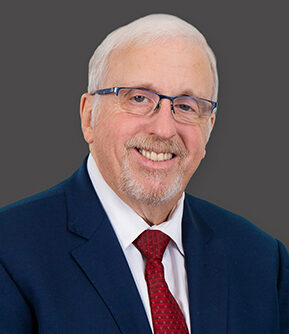