In May 2016, Stevens & Lee issued a Client Alert about a new OSHA Rule that prohibits retaliation against employees who report workplace injuries or accidents. OSHA takes a broad view of retaliation, considering it to be anything that might discourage an employee from reporting an injury or accident. OSHA announced that the following types of policies may be deemed unlawful under the Rule: (1) policies providing for discipline if an employee fails to immediately report a work-related illness or injury; (2) certain safety incentive programs; and (3) blanket policies that require drug and alcohol testing for all workplace accidents or injuries. According to OSHA, none of these policies are per se unlawful under the Rule, but the employer must be able to show that the policy is narrowly tailored to protect employees. For example, if an accident or injury is not likely to have been caused by drug or alcohol use (a bee sting, for example), it may not be reasonable to test for drugs or alcohol.

OSHA agreed to delay enforcement of the Rule until December 1, 2016, while it was being challenged in federal court. Last week, the court denied a motion that would have prevented the Rule from being enforced as of December 1. While the lawsuit challenging the Rule remains pending, the court’s ruling means that OSHA can now begin enforcing the Rule as scheduled.

On November 17, 2016, OSHA issued a Final Rule updating its general industry Walking-Working Surfaces standards and related Personal Fall Protection Systems. OSHA estimates that the new rule will affect approximately 112 million workers at seven million worksites. The Rule is intended to protect workers from the hazards of falling from heights and on the same level (a working surface) on surfaces where slips, trips and falls are common, such as floors, aisles, stairs, ladders, platforms and roofs. According to OSHA, the most significant aspect of the Rule allows employers to choose the fall protection system that is most effective for them based on a variety of acceptable options. This brings the general industry standard in line with standards that have been in place for the construction industry since 1994. The Rule also updates requirements for ladders, stairs, dock boards and fall and falling object protection, and it contains new training requirements.

Many of the Rule’s requirements go into effect January 17, 2017. However, employers have until May 17, 2017 to train employees on fall and equipment hazards and there are various other deadlines to implement certain technical requirements.

For more information on how this or other laws may affect your business, contact Kenneth D. Kleinman at 215.751.1946, Brad M. Kushner at 215.751.1949, or the Stevens & Lee attorney with whom you normally consult for labor and employment matters. 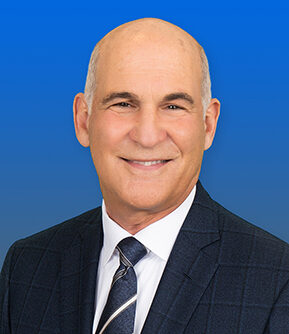 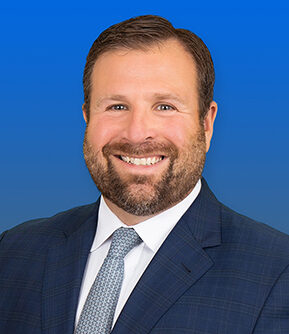