Now is the Time to Review Your Summary Plan Descriptions

A recent court decision potentially impacts how claims involving conflicts between plan documents and Summary Plan Descriptions (“SPDs”) may be resolved. Best practice has been to include a statement in the SPD stating that in the event of a conflict between the two, the terms of the plan document will control. Historically, Circuit Courts of Appeals have been split as to how much weight should be given to the terms of a conflicting SPD. This issue appeared to be settled by the U.S. Supreme Court in CIGNA Corp. v. Amara, which held that the terms of an SPD do not constitute plan terms, thereby overruling a lower court decision that required the plan to be amended to conform to the terms of a conflicting SPD. However, a recent decision by the Sixth Circuit Court of Appeals held that courts may entertain a claim for “equitable relief” in the event of a conflict between the SPD and the plan document.

In Pearce v. Chrysler Group L.L.C. Pension Plan, the Sixth Circuit ultimately determined that the participant was entitled to equitable relief when the description of a retirement plan provision in an SPD conflicted with the actual provision in the plan document. In reaching this decision, the Sixth Circuit interpreted the Supreme Court’s ruling in Amara to “strongly suggest, if not hold” that conflicts between an SPD and the plan document can be addressed through equitable relief.

Since a single sentence difference between the language in a plan document and an SPD can potentially create a claim for equitable relief, it is imperative that the terms in your SPD conform with the terms in your plan document. While the SPD is meant to be a summary and should not include each and every detail found in a plan, all limitations on the participants’ rights that might possibly be considered material should be included. Although Pearce involved a retirement plan benefit, the Court’s rationale can also be applied to other ERISA benefits including welfare benefits. Because conflicts between the two might give rise to legal claims, it is recommend that your ERISA counsel be involved in reviewing your SPD for conformity with your retirement plan document.

When was the last time you reviewed your SPD to ensure conformity with the terms in the plan document? 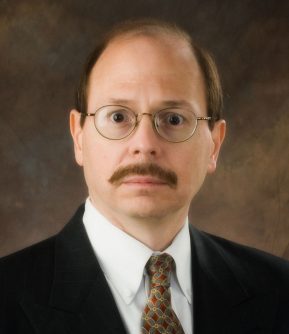 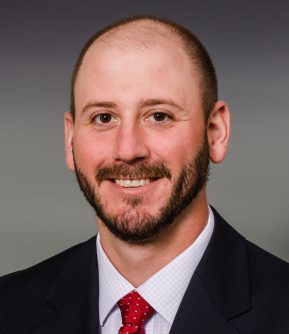