Mr. Bloom served as a law clerk to the Honorable Arlin M. Adams, U.S. Court of Appeals for the Third Circuit. He has lectured at the Pennsylvania Bar Institute programs on “Prosecuting and Defending Customer Claims against Stock Brokers” and “The Conrail Takeover: A Case Study,” and has taught the Basic Civil Practice course sponsored by the Federal Courts Committee of the Philadelphia Bar Association. He was an arbitrator for FINRA from 1985 through 2008 and has been a mediator for the Eastern District of Pennsylvania since the inception of its program. 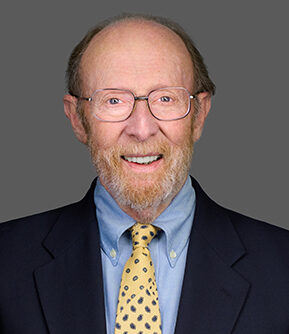