Ms. Evers outlined the various capabilities of the smart grid, such as its response to system disturbances and its capacity for active consumer participation, and also discussed the various smart meter cases and consumer complaints from across the country.

As Chair of Stevens & Lee’s Energy, Communications & Public Utility Group, Ms. Evers represents public utilities and other companies in matters before governmental and regulatory agencies, including the Pennsylvania Public Utility Commission. Prior to joining Stevens & Lee, she served as long-time in-house counsel for FirstEnergy Service Company, a subsidiary of FirstEnergy Corporation, one of the largest utilities in the nation. 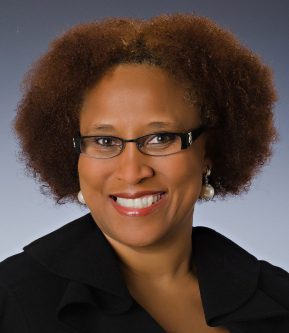