An ESOP, or employee stock ownership plan, is a defined contribution benefit plan that allows employers to sell all or part of their companies’ shares of stock to a tax-qualified retirement plan sponsored by the company. Because Congress wants to encourage this structure, it has created generous tax incentives that you can use to your benefit.

As participants in the ESOP, employees share in the company’s growth by having shares allocated to their ESOP accounts. According to the National Center for Employee Ownership, ESOP-based companies show an increase in employee productivity and loyalty, in addition to outperforming non-ESOP companies in their industries.

Benefits of an ESOP

Nonleveraged ESOPs: In this type of ESOP, there is no borrowing of funds to acquire stock. Instead, the ESOP is funded by contributions of cash or stock directly from the company. Using this type of ESOP will avoid the impact of debt on the corporation’s value and balance sheet.

Leveraged ESOPs: In this type of ESOP, the ESOP borrows money to buy stock from a selling shareholder or owner (or sometimes newly issued shares from the company). Shares are placed in an unallocated account and are slowly released and allocated to participant accounts as the loan is repaid. Since the ESOP loan is being repaid via contribution from the company, the borrowed money is fully tax deductible.

Stevens & Lee recognizes the extraordinary benefits of properly structured ESOP projects. ESOPs are complex and require lawyers with significant ESOP expertise. Stevens & Lee’s multidisciplinary ESOP team assists clients in navigating the complexities of designing and implementing a successful ESOP. We have assisted numerous clients in determining the feasibility and proper design of an ESOP, then establishing and completing the single or multi-stage ESOP transaction. We have also assisted a number of ESOPs with contentious issues raised by the IRS and the Department of Labor. Since 1990, our team of professionals has assisted numerous clients through the complete life cycle of an ESOP — from an idea to implementation to a business sale or termination. 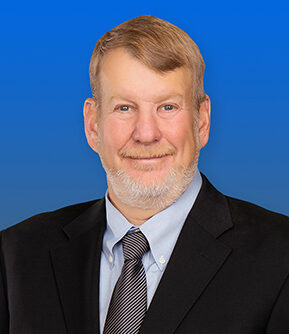