Is the NLRB Looking to Expand Weingarten Rights?

A new National Labor Relations Board (the “Board”) decision has laid the groundwork for the Board to extend “Weingarten” rights – the right of union employees to have a union representative accompany them at disciplinary proceedings with their employers – to nonunion workforces allowing workers to demand support from their colleagues during disciplinary meetings.

The ruling does not expressly hold that Weingarten rights will be extended to nonunion workers as that the issue was directly before the Board.  However, many labor observers have noted that the decision points to the possibly of the Biden Board following through with an extension of Weingarten rights that General Counsel Abruzzo has advocated for.

The Board’s recent decision did not grant Abruzzo’s wish, but part of the ruling suggests that the Board may be warming to Abruzzo’s position and could make the change should the right case reach the Board.  Specifically, the Board considered whether quarry operator RiverStone Group violated the National Labor Relations Act by denying a Weingarten representative to and ultimately firing a worker hired to replace the quarry’s striking workforce.  The worker’s firing was upheld, but the Board held that the employer unfairly denied him a representative; a right the Board held was grounded in Section 7’s “right of employees to act in concert for mutual aid or protection, and it does not entail a bargaining obligation on the part of the employer.”

The Board’s rationale clearly indicates the potential for extending Weingarten rights beyond the union setting.  Such a decision would involve significant procedural changes for employers, but likely not impair or restrain an employer’s ability to discipline.  That notwithstanding, the presence of supporting colleagues in disciplinary meetings could also impact litigation stemming from employee discipline, creating new challenges for employers.

Stay tuned to Stevens & Lee’s Labor and Employment Law Center for further updates as developments impacting employee rights and employer obligations continue from the National Labor Relations Board.  If you have any questions about how this, or any other labor and employment law development may affect your business, please contact Daniel J. Sobol at daniel.sobol@stevenslee.com, Michael G. Greenfield at michael.greenfield@stevenslee.com, or the Stevens & Lee attorney with whom you regularly work. 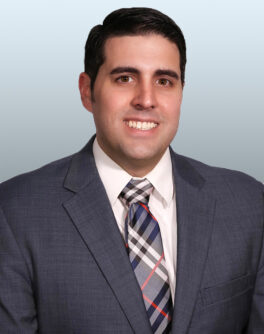 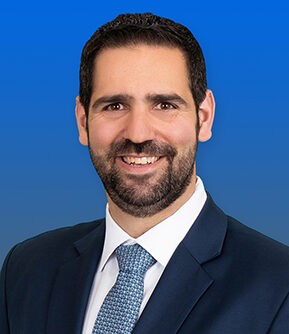