Most Americans who go to restaurants are aware that tips make up a large portion of their servers’ wages. People may be less aware that the law governing tips and tip pooling is currently in a state of flux due to last minute regulating by the outgoing Trump Administration and quick changes made by the new Biden Administration. For the time being, issues related to tips and tip pools may be one of the most complicated areas of wage and hour law.

On December 30, 2020, the U.S. Department of Labor (DOL) issued a Final Rule that would allow restaurant employers to open tip-pools to “back of the house staff” like cooks and dishwashers, provided that employers do not take a tip credit and instead pay all employees participating in the tip pool the full federal minimum wage of $7.25 per hour in direct wages. The Final Rule also crucially eliminated the longstanding “80/20” rule that required employers to demonstrate that no more than 20% of a tipped employee’s duties are spent on non-tip producing functions in order for the employee to participate in a tip pool and/or for the employer to claim a tip credit and pay the employee the federal sub-minimum wage of $2.13 per hour. The Final Rule was originally scheduled to go into effect March 1, 2021.

Then less than one month later (and with five days to spare in the Trump Administration), the DOL issued two opinion letters on January 15, 2021, that further changed the playing field. In one of the opinion letters, the DOL was asked whether restaurant hosts are allowed under federal law to participate in a tip pool with servers. The DOL punted on this question under existing law, concluding that it had insufficient information to determine whether hosts “customarily and regularly receive tips” and thus are permitted to participate in a “traditional” tip pool. On the other hand, the DOL advised that hosts may be permitted to participate in a “nontraditional” tip pool under the Final Rule when it goes into effect, provided that all employees in such “nontraditional” tip pools are paid no less than full federal minimum wage of $7.25 per hour.

In the second opinion letter, which arguably was more employee-friendly, the DOL advised that compulsory service charges and automatic gratuities that are charged to customers, and are paid to employees, are not treated as tips and must be included in the employee’s regular rate of pay for purposes of calculating overtime.

Now that the Biden Administration has taken over, all of the DOL’s last-minute rules and interpretations are subject to review and potential withdraw. On the same day that President Biden was sworn into office, the President’s Chief of Staff, Ronald A. Klain, issued a memorandum to the heads of executive departments and agencies encouraging them to revisit all of the Trump Administration’s midnight regulations. This includes the DOL’s tip pool Final Rule that has not yet gone into effect. The Final Rule is also subject to a court challenge. Eight states and the District of Columbia have filed suit in the U.S. District Court for the Eastern District of Pennsylvania to enjoin the Final Rule, essentially arguing that the Final Rule is incompatible with the Fair Labor Standards Act and was promulgated in an “arbitrary and capricious” manner.

For at least the next few months, federal laws regulating tips and tip pools are likely to change. Only time will tell what will happen in this area of the law when the dust finally settles. Moreover, restaurant and other hospitality employers should take notice that state regulations also apply to tipped employees, and those laws may be inconsistent with federal law.

For more information, please contact Lisa Scidurlo, Theresa Zechman, Wade Albert or reach out to the Stevens & Lee attorney with whom you regularly work. 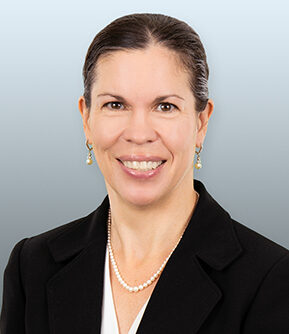 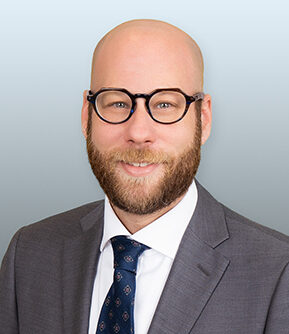