Per the Revised IFR, the SBA will issue additional revisions to its interim final rules on loan forgiveness and loan review procedures in response to the PPP Flexibility Act. We will continue to update this client alert accordingly.

The CARES Act originally specified an 8 week covered period that began following the disbursement of a Paycheck Protection Program (“PPP”) loan. The PPP Flexibility Act extends this covered period to be the earlier of (i) 24 weeks from disbursement or (ii) December 31, 2020. For loans that are already outstanding, the borrower has the choice to use the original 8 week period or the new 24 week period.

Extending the Covered Period from 8 weeks to 24 weeks appears to be beneficial to a borrower because it extends the period during which the borrower can incur or pay eligible expenses (see our previous client alert on this topic. This additional flexibility, however, comes at a cost.

If the Covered Period is extended, the period used to measure reductions in forgiveness for both the number of full time equivalent employees (“FTEs”) as well as the reduction in wages/salary is also extended, which means that employers will be required to retain or rehire FTEs and continue wages/salary much longer than they had originally planned. Because of this, we highly recommend that employers carefully consider the cost of this flexibility before choosing to use the extended 24-week Covered Period.

The PPP Flexibility Act also reduces the percentage of proceeds that must be used on payroll costs from 75% to 60%. The benefit of this approach is that now a full 40% of the PPP proceeds may be used for permissible non-payroll costs (generally utilities, rent and mortgage interest).

The PPP Flexibility Act provides two new safe harbors.  The first is a safe harbor from reductions in loan forgiveness based on reductions in full-time equivalent employees for borrowers that are unable to return to the same level of business activity the business was operating at before February 15, 2020, due to compliance with requirements or guidance issued between March 1, 2020 and December 31, 2020 by the Secretary of Health and Human Services, the Director of the Centers for Disease Control and Prevention, or the Occupational Safety and Health Administration, related to worker or customer safety requirements related to COVID–19.

The second is a safe harbor from reductions in loan forgiveness based on reductions in full-time equivalent employees, to provide protections for borrowers that are both unable to rehire individuals who were employees of the borrower on February 15, 2020, and unable to hire similarly qualified employees for unfilled positions by December 31, 2020.

In addition to the foregoing, the PPP Flexibility Act:

Please contact Anthony S. DiSandro, Edward C. Renenger, Joseph P. Hofmann, Sunjeet S. Gill, James B. Longacre, Daniel J. Sobol or the Stevens & Lee attorney with whom you regularly work if you have questions or need assistance with this process. 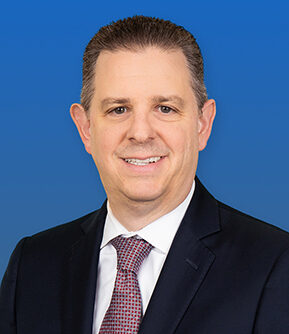 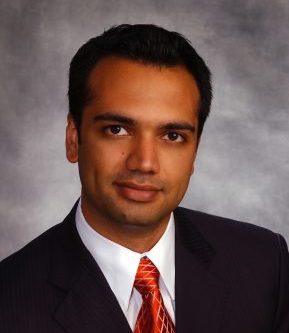 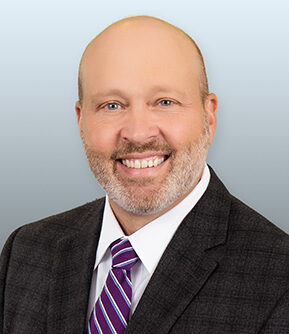