Jonathan A. Scobie concentrates his practice in employment litigation and counseling, and handles a variety of employment-related matters in federal court, state court and arbitration forums across the country. Mr. Scobie defends wrongful discharge, discrimination, harassment, retaliation and other similar types of employment claims, and litigates and defends claims involving restrictive covenants, unfair competition and trade secrets. He also represents financial institutions, broker-dealers and individual advisors in the securities industry in litigation predominantly involving restrictive covenants in employment contracts and in regulatory proceedings.

Mr. Scobie was formerly an attorney in Central Appellate Research of the New Jersey Administrative Office of the Courts in Trenton, NJ. In this capacity, he drafted bench memoranda analyzing a wide range of issues under federal and state law, including labor and employment matters. Before that, he served as a law clerk to the Honorable Anthony J. Parrillo in the Appellate Division of the Superior Court of New Jersey, as a legal intern for the New Jersey Office of the Attorney General, Division of Law, and as a legal intern for the Honorable Richard B. Klein of the Superior Court of Pennsylvania.

Mr. Scobie received a J.D. from Villanova University School of Law in 2008 and a B.A. from the University of Washington in 2005. 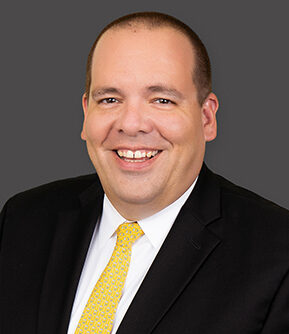 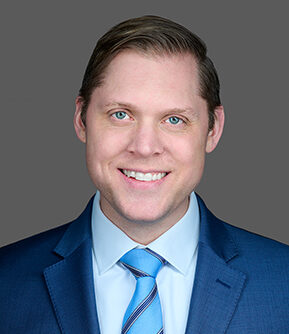