Led by Hon. Thomas I. Vanaskie (Ret.), a team of Stevens & Lee attorneys received a unanimous decision from the Commonwealth Court of Pennsylvania en banc, reversing the Court of Common Pleas of Lackawanna County’s grant of peremptory judgment in mandamus to a group of taxpayers that will save the City of Scranton, a home rule municipality, more than $50 million. In St. Fleur v. City of Scranton, the plaintiffs contended that Scranton illegally collected non-property taxes since 2015 in excess of the aggregate tax revenue limitation imposed by Act 511, the Local Tax Enabling Act. Hon. James A. Gibbons’ opinion ordered Scranton to set aside approximately $10 million per year and to reduce certain tax rates going forward.

The Stevens & Lee team consisted of attorneys from various practice groups including appellate, litigation, tax, municipal finance and government affairs, allowing Stevens & Lee to handle all aspects of the appeal internally without the need for outside consultants. Along with Judge Vanaskie, Marianne Gilmartin of the Litigation group and Peter Adonizio, Jr. of the Litigation and Appellate practice groups devoted considerable time to the appeal. Stevens & Lee has assembled an elite team of appellate practice specialists, led by Judge Vanaskie, to assist clients, on a national basis, with all appellate challenges they may face. To learn more, visit our website or contact Judge Vanaskie at 570.969.5360. 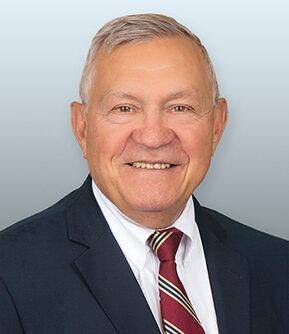 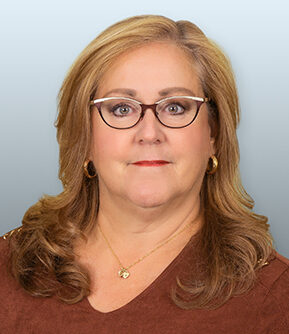 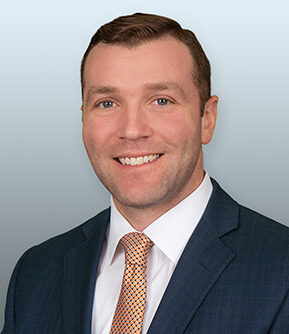