On December 17, 2010, the Tax Relief, Unemployment Insurance Reauthorization and Job Creation Act of 2010 (the “2010 Tax Relief Act”) was enacted. The 2010 Tax Relief Act extended certain provisions relating to tax exempt bonds, but did not address many others. The following are the provisions that affect most of our clients and friends: 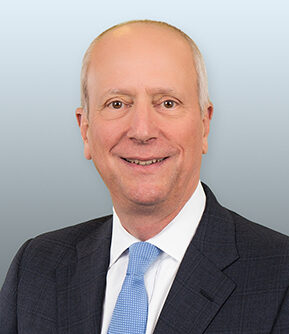 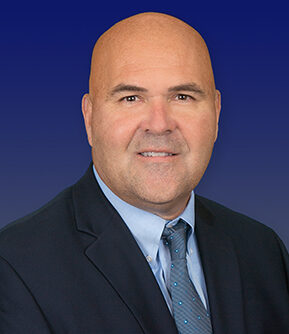