Stevens & Lee has substantial experience representing public sector clients in a wide variety of litigation matters. This group is led by Donald E. Wieand, Jr., who has tried more than 40 civil rights cases to verdict in federal courts in the Eastern and Middle Districts of Pennsylvania. We have extensive experience in defending governmental entities, public officials and public employees in all manner of Section 1983 civil rights litigation, including constitutional challenges to assessment practices, employment decisions, prison conditions and police and law enforcement conduct, including allegations of the use of excessive force, false arrest, malicious prosecution and illegal search and seizure. We have also litigated issues of constitutional law, such as freedom of speech, freedom of association and alleged violations of due process in state and federal courts.

Other members of the team include: 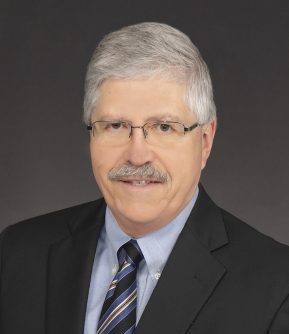 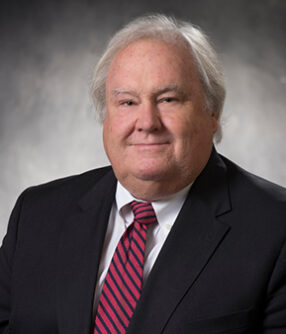 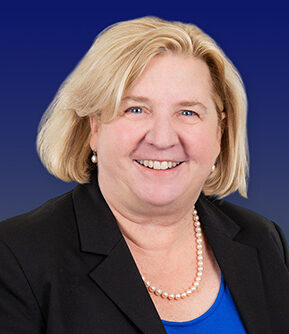