One of the mainstays of our traditional labor practice is representing both public and private sector employers in collective bargaining negotiations – literally hundreds of employers and thousands of negotiations. We also represent employers in labor arbitrations and in proceedings before the National Labor Relations Board. Our clients range from small family-owned businesses to multi-billion dollar publicly traded companies and from single-digit bargaining units to those encompassing several thousand employees.

Stevens & Lee strives to achieve our clients’ goals in each negotiation, whether it involves a first contract, significant concessions from unions, transitioning pension plans, work relocation or the closing of a facility during the term of a contract. We adapt our approach to any negotiation with our client’s style of labor relations, whether assertive or cooperative and interest-based.

Through our extensive experience, we have dealt with virtually every large international union and their various locals, as well as with non-AFL independent unions, and have particular experience with the Steelworkers, Electrical Workers, Teamsters, Food and Commercial Workers, Service Employees, Unite Here, Machinists, AFSCME, Auto Workers and Building Trades unions.

Among our most notable negotiations are: 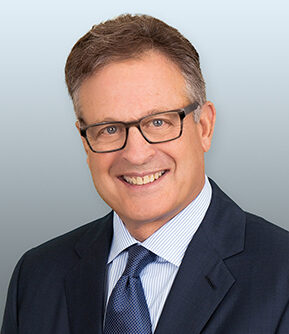 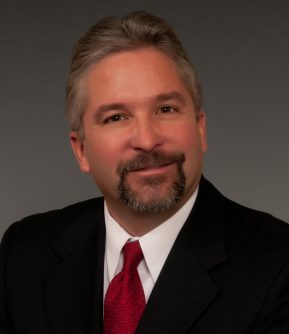