When charges are filed against our clients, we aggressively contest the allegations, most frequently resulting in dismissal of the case. Where complaints are issued, we have successfully litigated in every region on the East Coast before Administrative Law Judges, the National Labor Relations Board and the United States Circuit Courts of Appeal. Several of the lawyers in our group formerly worked for the NLRB, or have extensive experience with NLRB cases and are among the most prominent practitioners in this area. We have also been successful in bringing charges against unions, particularly in secondary boycott matters. Among our most noteworthy unfair labor practice matters we have: 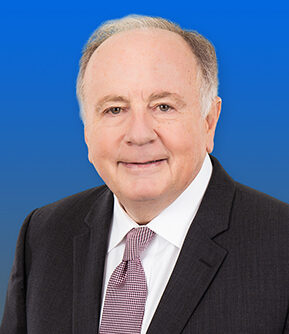